Do you want Search? 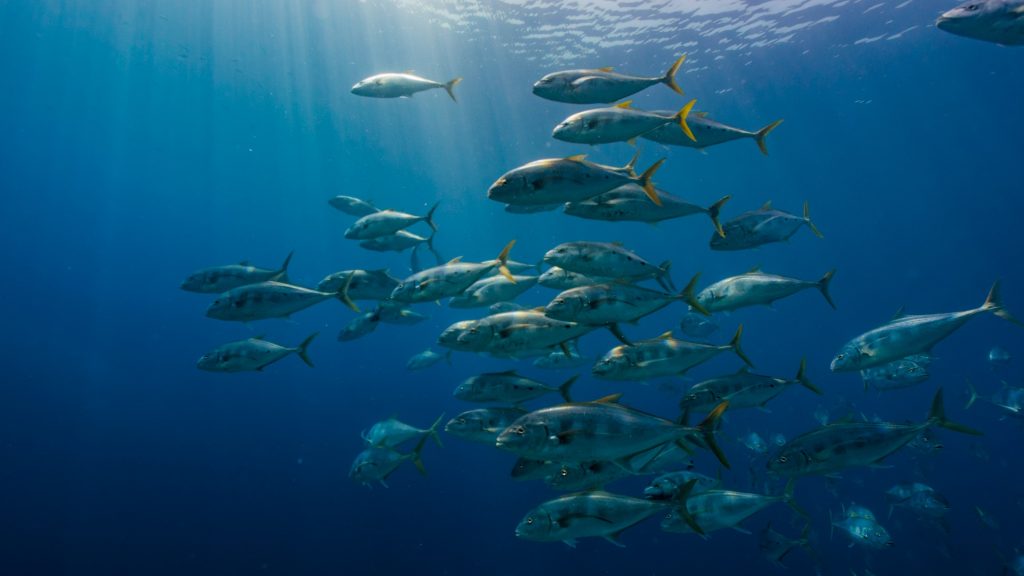 Any seasoned fisherman will tell you that amberjack fishing isn’t child’s play. The salt-water fish are notorious line and reel breakers, and this is because they’re strong swimmers that can grow to weigh up to 140lbs. Amberjack fishing is a rewarding sport mainly because it is so difficult to catch one. Though a wide array of bait can entice the fish (their diet includes crustaceans, small fish, and cephalopods) their stubbornness makes them one of the toughest fish species to successfully catch.

Being voracious predators, amberjack fish rarely resist taking the bait. Reeling them in is the hard part specifically because they have a very powerful counter-pull. They tend to rip into the bait quickly then pull the hook downwards towards the bottom of the ocean. This maneuver, coupled with their impressive strength, is usually enough to break weaker lines and reels, and it often results in their freedom. Therefore, in addition to having the sturdy equipment, amberjack fishing also requires lots of physical strength. For that reason, amberjack fishing typically isn’t for kids, the elderly, or the sick.

What Are Amberjack Fish? 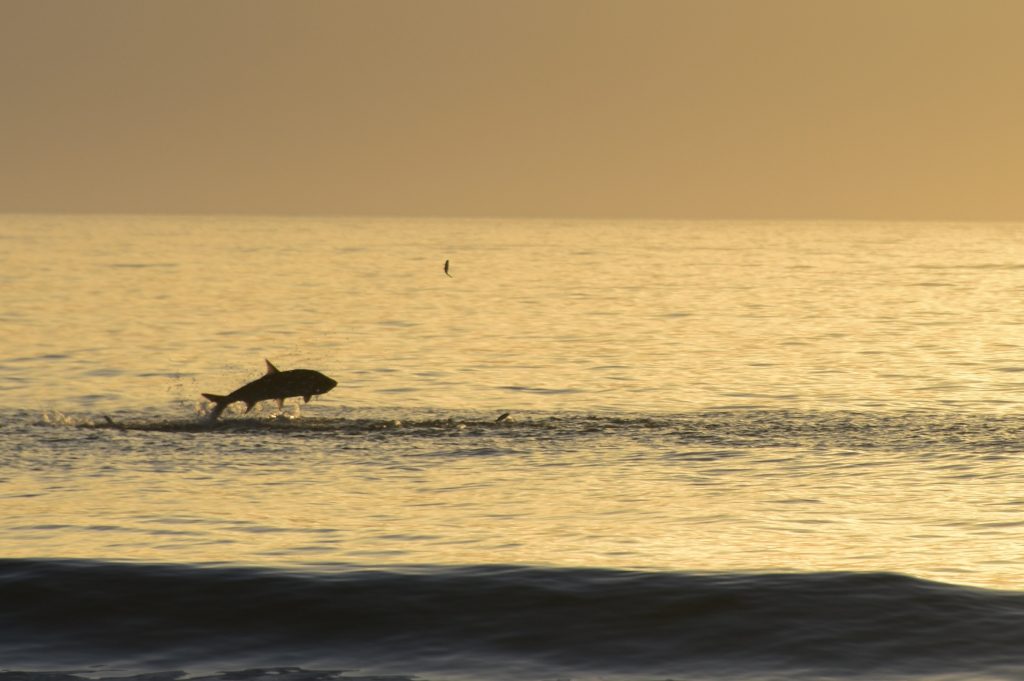 Amberjack fish are a carnivorous type of saltwater fish typically found in regions of the Pacific, Atlantic, Southern, and Indian oceans. They are moderately large and can weigh between 40lbs and 140lbs. Amberjack fish commonly prey on crustaceans and smaller fish, but they are particularly attracted to cephalopods. Nevertheless, they aren’t picky, so it is unlikely that an amberjack fish would ignore your bait.

Though they are primarily caught for sport, amberjack fish are a delicacy in some parts of the world. The firm, pink flesh of this voracious fish is mildly sweet with a buttery taste. The fish lack scales so they can be consumed whole save for the bones. However, amberjack caught straight from the ocean is not exactly safe to eat. They tend to be infested by worms and parasites, and the cleaning process can be quite tedious.

Farmed amberjack fish, on the other hand, are typically reared for human consumption.
Fishing for amberjack requires resilience and robust fishing equipment. Their sheer power is enough to break lines and snap rods that don’t measure up to its strength, so it is essential to be prepared with the right tools. On the plus side, the fish are not intimidated by loud noises, so there’s little chance of you scaring them away unintentionally. 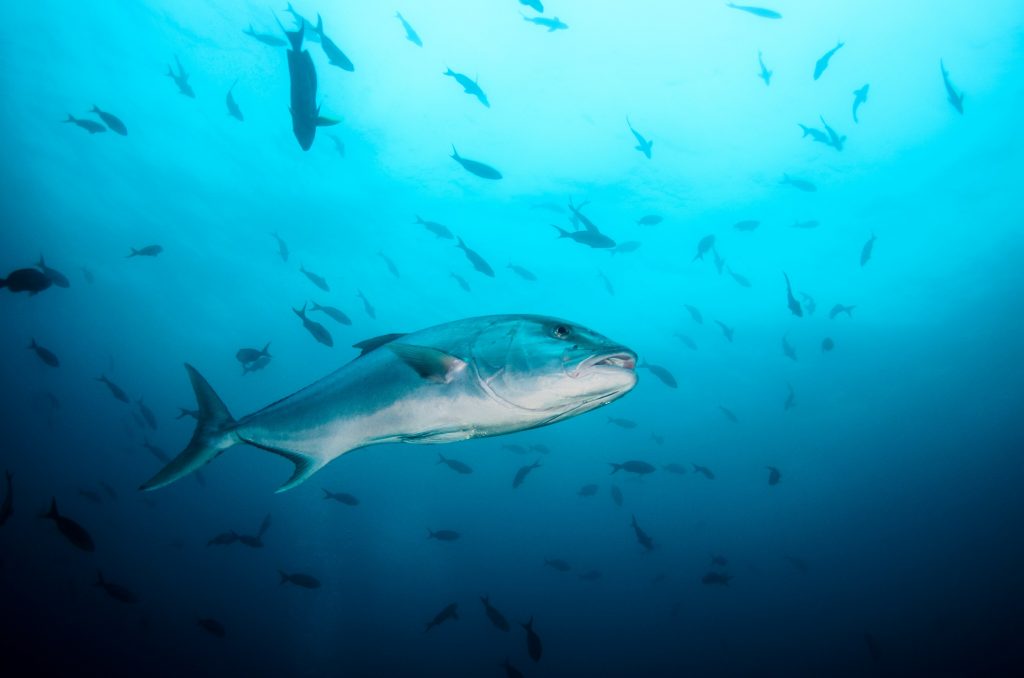 Amberjack is commonly found in the warm temperate waters of the open sea. Some species of the fish, however, are more concentrated in the cool waters around the coast of Florida and Georgia. Others, especially the younglings, survive in less than 30 feet of water. These are the most easily caught by buoyant lures.

Other species prefer to reside in the depths of the ocean. As such, you will only catch these fish in deep waters and with equipment that sinks low enough for them to spot. Jacks can go to up to depths of 240 feet under water, but you’ll find some species in depths of less than a hundred feet.
Anglers rarely have to go far into the ocean because amberjack fish are concentrated on coastlines in high numbers.

Though yellowtail jacks (a type of amberjack fish) mature out in the open ocean, they often relocate to coral reefs when they reach their adult stage.

Amberjack fish are speedy, efficient swimmers that usually escape using their rod-snapping force. If you’ve never fished for jacks before, you’ll need to upgrade your fishing equipment to improve your chances of catching the saltwater predators. Their strength and swimming power are however canceled out by their environmental awareness. The fish rarely get scared off by sudden loud noises, so they should be easy to spot.

Even so, every fisher who has successfully caught an amberjack fish before knows that the battle doesn’t begin until the fish is firmly attached to the hook. They are notorious for using their weight and strength to break away, sometimes with such force that they leave the reel, rod, or line broken. Equipment used to fish for amberjack should, therefore, be very robust.

What to Wear When Fishing For Amberjack

Though the fishing apparel to be worn when fishing for jacks might vary depending on personal preferences, the following list provides the basic clothing necessities to prepare you for an amberjack fishing trip:

Why Amberjack Fishing Is Tough

Amberjack fish are considered some of the toughest to hunt because they possess impressive strength and can be quite heavy. It is daunting to try and catch one without equipment that’s strong enough to counter their moves. Strong rods, heavy reels, and robust lines make it somewhat easier, although being an unexperienced amberjack angler can work against your favor. Physical strength is also a vital pre-requisite because the fish puts up quite a fight.

Finding and hooking jacks is reasonably straightforward. They often take the bait too. But when it comes to reeling in an amberjack fish, you’ll need strength to pull it out of the water. Though 50 to 100-pound tackles are the most commonly used amberjack tackle, lighter tackles do apply in some situations, albeit not often.

Amberjack fish are an endangered species in the Gulf of Mexico. A minimum size requirement of 34 inches must be reached for the catch to be considered game fish. The same applies to amberjack fishing in Texas. Amberjack open season usually lasts about a month in the Gulf of Mexico. However, in other parts of the world, it is a year-round activity.

The meat of the amberjack fish is not only safe to eat, but it is also considered delicious. Amberjack fish have firm flesh that’s pink and an outer skin that does not have scales. Their flesh has a slightly sweet and buttery taste that can be quite delectable. The lack of scales on this fish means that very little goes to waste when the fish is prepared.

The biggest amberjack ever to be caught off the shores of Florida was bagged near Islamorada. It weighed 142 pounds.